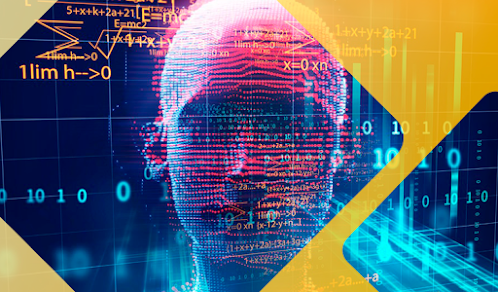 Principle 1       Purpose and Vision: The primary purpose of a digital agency should be to promote the wellbeing of people living in Japan. At the very least, it should help free people from cumbersome bureaucracy so they can more easily use their free time the way they want. Second, improved administrative efficiency and data collaboration will help drive economic growth and longevity.

Principle 2       Concept: The digital agency should not become a systems outsourcer for the public sector, meaning other ministries, agencies, and municipalities. Rather, it should serve as the public sector’s CTO and chief architect for the digitalization project. The administration should communicate with each department as it sets budgets and wields authority for key issues in digitalization, and should implement reforms with firm resolve.

Principle 3       Staff: The back end, at the very least, for the overall system should be developed by full-time software engineers working for the agency. Doing otherwise would make ongoing daily updates and improvements too difficult. It will require a review of the makeup and staffing levels of the civil service to increase the number of professional engineers. It would also be best if the secretary came from an engineering background.

Principle 4       System Architecture: Government systems should be loosely coupled, and need a balance between integration and distribution. Essentially, the core of the value provided by the back end should be built using a system or cloud common to the whole public sector. Without this in place, every part of the public sector is digitalizing in a different way, and thus we get the current situation of “digital defeat.”

Principle 5       Laws and Regulations: One of the causes of the current “digital defeat” is tying down our systems with laws. Once a system is made to meet the purpose and vision, and a simple UI designed for the public sector, then these facets can be set into law. This can become a hard solution to the problem of excessive regulation, as long as it is based on the principle of local autonomy. The national administration and local governments should coordinate in a way that preserves the latter’s administrative, system, and data autonomy.

Principle 6       Checks and Balances: In light of the March 2008 Supreme Court ruling on the constitutionality of Juki Net, the network linking Basic Resident Registers nationwide, and in consideration of the wartime regime, the authority and autonomy of the Personal Information Protection Commission should be reinforced to ensure the proper governmental use of centralized public systems and data and to enhance governance over the Digital Agency.

Principle 7       Organizational Culture: Do not fear failure. The key to digitalization is a PDCA cycle including pursuit of overwhelming user experience (convenience), speedy development, and data utilization. Small failures must be expected for continuous improvement in development and use. We must accept failure as the seed of evolution, and society as a whole, including both the media and users themselves, should accept them as well.

Principle 8       Staffing: Revolving door policies. Since the global trend of digitization is being spearheaded by the private sector, staff should be actively recruited from that sector. This means that salaries for all staff, including the bureaucrats, need to be set at private-sector levels to ensure the best staff can be recruited. The revolving door should move quickly to prevent any undue collusion between the public and private sectors. Private-sector involvement should be actively promoted in front end development.

President and CEO of Z Holdings. Born in 1974 in Tokyo. Graduate of Aoyama Gakuin University. Founded the Internet startup Dennōtai in 1995 while still at university. After managing Yahoo News, became vice-president of Yahoo Japan in 2012 and president in 2018. Has held his current role since October 2019.

Contrast is a Devine Mystery

My various roles lay in the determined career path to master the built environment. I had Contributed to more than 70 projects since 1985, with more than US$ 7bln in contracts, and much more in associated funds. These were primarily in Sudan, Egypt, UAE & Malaysia. Most of career life was in Dubai of UAE.

Proudly to be one of early few Arab Professionals affiliated to the International Council on Monuments & Sites (ICOMOS), alongside several affiliations to International institutes; ULI, PMI, IFMA, AACE, RITP, IWFM, APMG and MEFMA.

Most Important to Communicate, Integrate and Exchange to Grow further and Contribute further 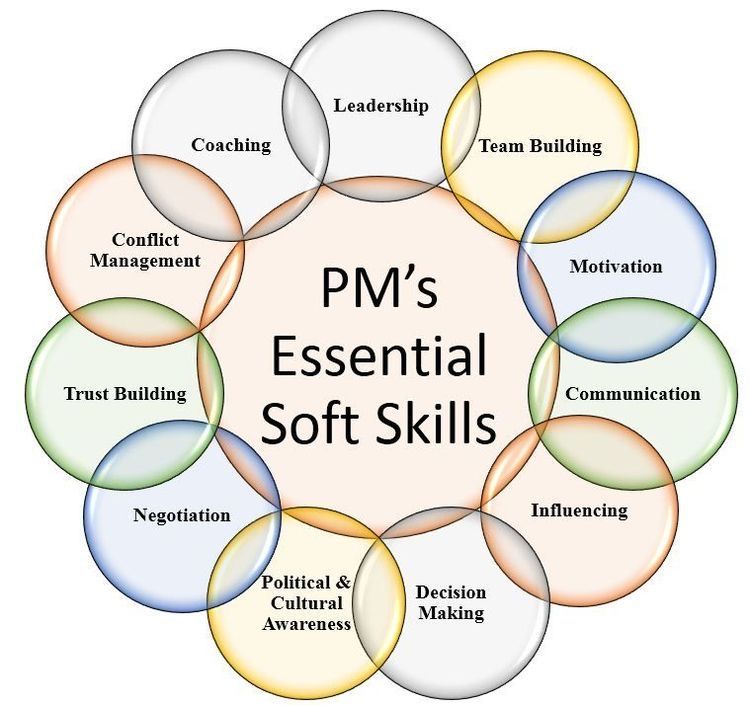 Pls enhance this blog with your insights, comments and ideas.. which will enrich our universe.. Thanks

My Blogs (Most Welcomed) 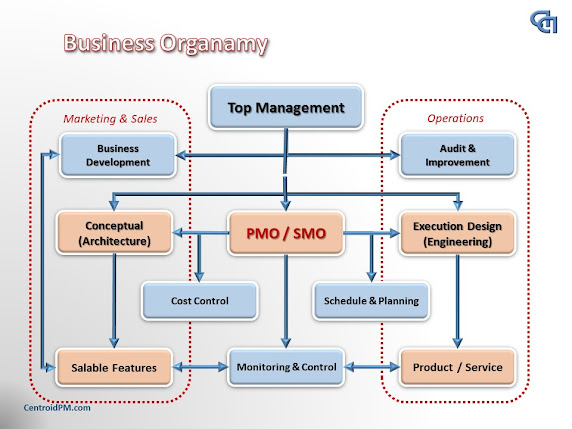